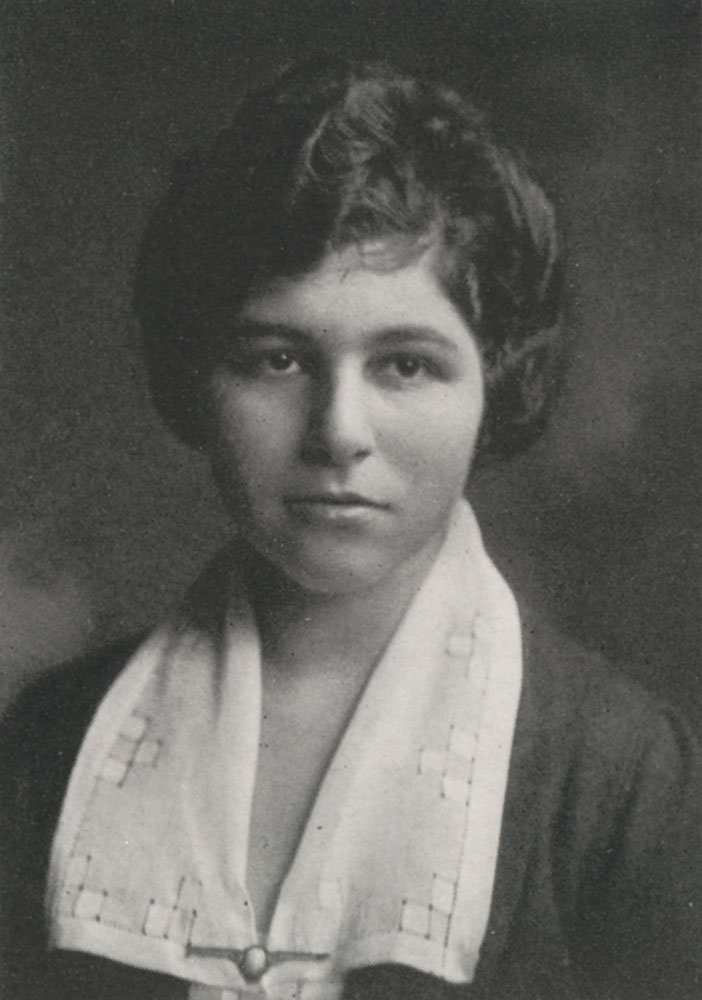 Skidmore's Oral History Project was initiated by Dr. Joanna Zangrando of the American Studies Department in 1981. Dr. Zangrando's aim was to record the history of Skidmore College, from its early days as the Young Women's Industrial Club through its evolution into a coeducational liberal arts college, not just as a series of events, but as a story of shared experience.

The interviews, which were recorded throughout the 1980s, document the experiences and perceptions of a cross-section of the Skidmore community. Interviews with alumnae, professors, administrators, staff, and trustees touch on a broad range of topics, including recollections of Skidmore's founder, Lucy Scribner, student involvement in the Civil Rights Movement, and the transition of the college to a coeducational institution.

Originally recorded on cassette tape, the interviews were digitized by the Lucy Scribner Library as part of an ongoing effort to make more accessible the history of the college contained within archival collections.