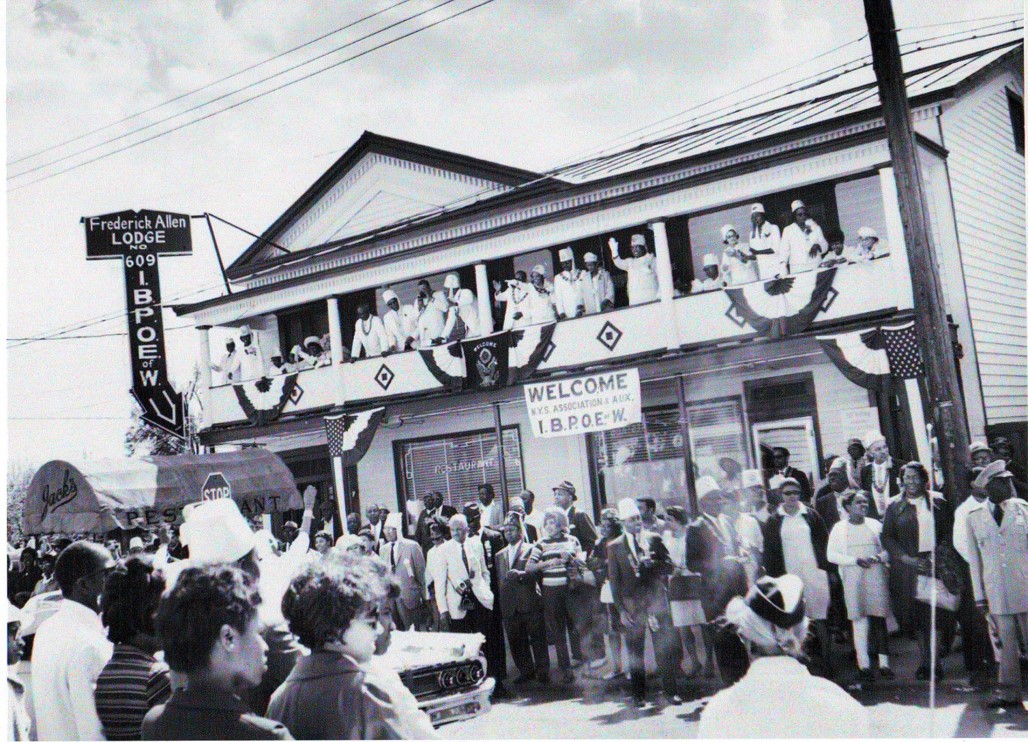 The West Side Oral Narrative Project is voluntary, community initiative to document oral heritage of long-term residents of the West Side neighborhood of Saratoga Springs. The collection began with 62 interviews recorded from 1998-1999 that explore the experiences of working-class and immigrant residents living and working on the West Side. Interviewees reflect on daily life and community events from the 1920s up to the 1990s, particularly focusing on African-Americans, Irish-Americans, and Italian-Americans. The West Side Narrative Project Collection is available at the Saratoga Room at the Saratoga Springs Public Library. The annotated transcripts are presented as the West Side Oral Narrative Project: Transcribing Discourse and Diversity, a series of documents and other digital material organized by faculty and students from the Department of Anthropology.